The Vision of Mount Hideaway Mysteries 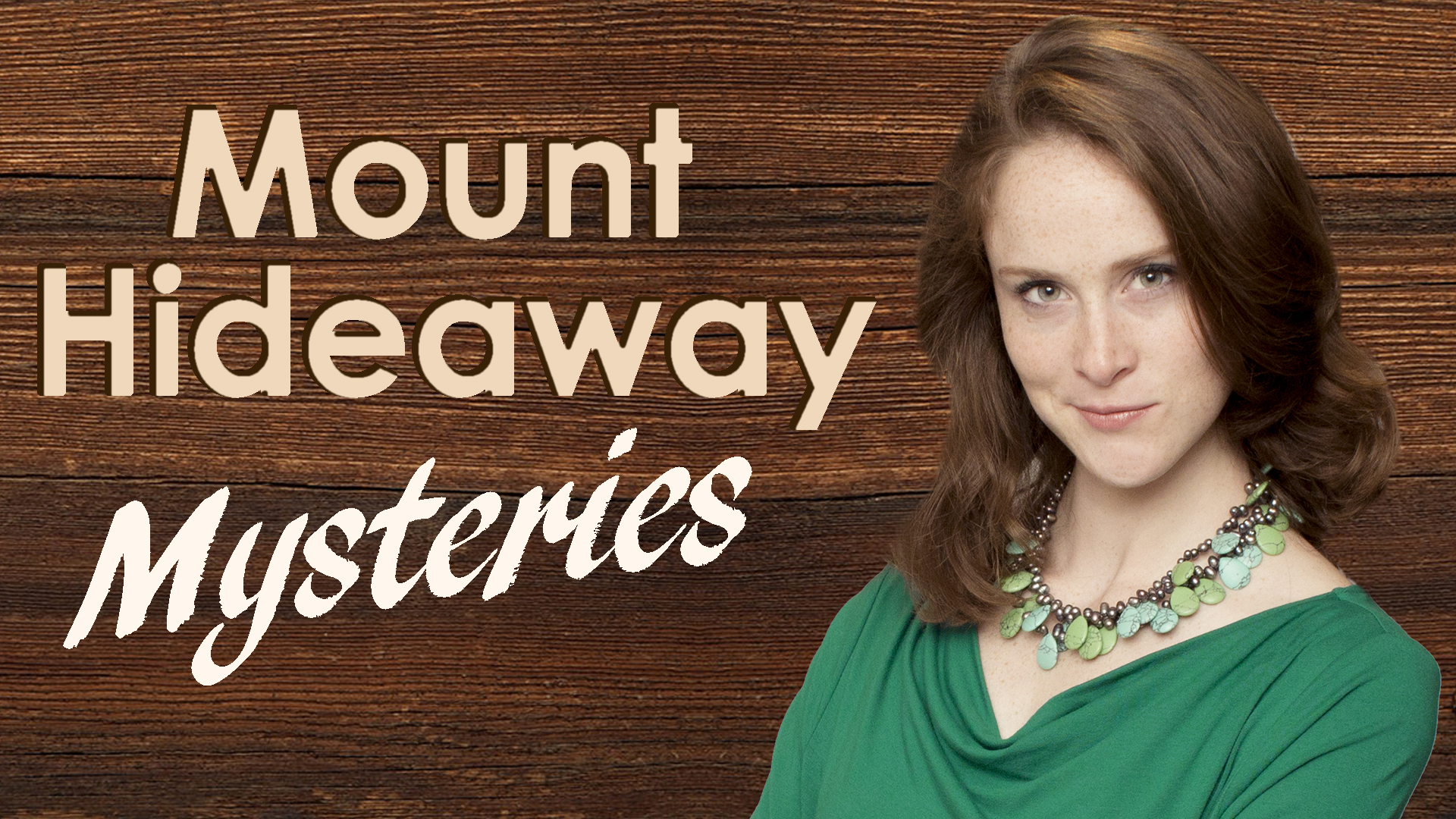 “Mount Hideaway Mysteries: Exes and Oh No’s” is a family-friendly murder mystery movie now airing on AppleTV/iTunes,  Amazon Prime and other streaming networks. The show is filmed in Northern Virginia and Virginia’s Shenandoah Valley with an all-local cast and crew. www.MountHideaway.com.

This was originally designed to be a series. The pilot episode was released under the title “Mount Hideaway”.  After airing for over six months and tens of thousands of views, the concept was re-worked and is now airing as the feature film, “Mount Hideaway Mysteries: Exes and Oh No’s”.

PLOT:
The story is based in a fictional small town in Virginia’s Shenandoah Valley, just outside a classified government facility. Bethany Shanholtz, a beautiful young government operative, must investigate a series of murders and mysteries without any “official” help from her agency.. She’s also hampered by the fact that this is her hometown, and everybody there remembers her as a teenager who moved away after the mysterious disappearance of one of her classmates. She must confront both the enemies of the town and her own past, while maintaining the “cover identity” of her former self.

VISION:
The vision of this show is to create a highly entertaining family-friendly movie with strong female characters. Our goal is that women of all ages (and the men who love them) can enjoy a show with drama, action, and romance without worrying about being surprised by profanity, sexual situations, or gratuitous graphic violence.

The series is being produced and financed independently by the producers. Funding comes from the producers and from the support of fans via the Patreon crowdfunding platform. The show receives a portion of the advertising revenue from Amazon when episodes are viewed and we are seeking additional distribution after more episodes are produced.

Our goal with the Mount Hideaway project is to create entertainment which:

TARGET AUDIENCE:
Our primary target audience is females 16 – 65 who prefer “family-friendly” entertainment. Specific niches within this audience include viewers with a faith-based preference and viewers connected with homeschooling, as our producer is a homeschool graduate and several of the characters in the ongoing series are portrayed as homeschooled kids.

CREATOR BIOGRAPHIES:
Brett Monk has been a Radio, TV and Film professional for over 30 years. He is the director and “showrunner” for the Mount Hideaway Mysteries series. He has acted, directed, and crewed in hundreds of productions over the years. He also planted a Non-denominational church where he served as Senior Pastor for 10 years. In addition to his film activities he co-owns a successful real estate business. He lives in Northern Virginia with his wife, daughter (who is homeschooled), and their goldendoodle.

Mikayla Leybovich is the producer and lead actor in the Mount Hideaway series. She is a homeschool graduate and started acting 3 years ago with the AMTC (Actors, Models, and Talent for Christ) program. She has continued her acting studies with private coaching and has appeared in several local productions. While Mount Hideaway is her first nationally-distributed project as a lead actor and producer, she excels in keeping the sets organized and giving the show a vision for family-friendly entertainment with strong female characters.