UPDATE – New Concept and Episodes in 2018 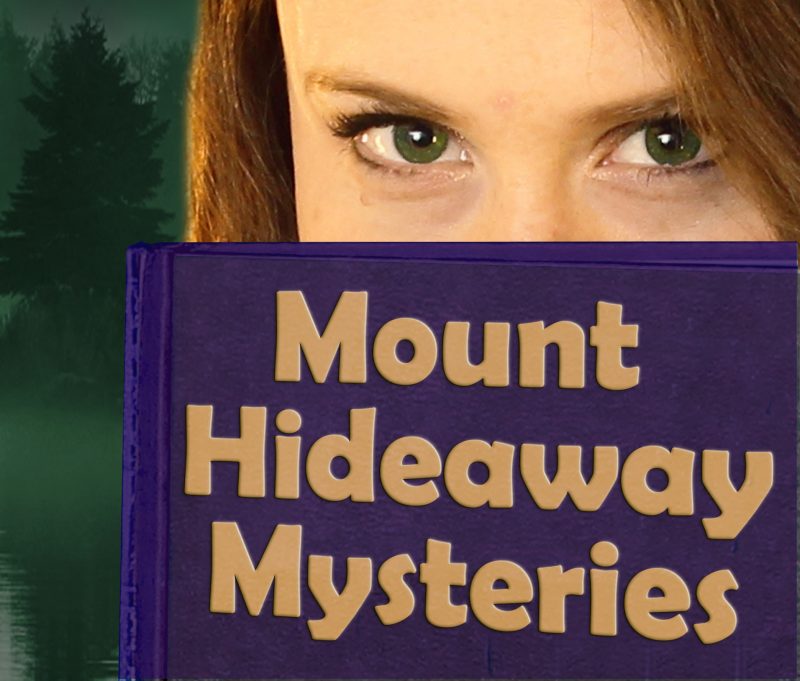 We’ve had the pilot episode on Amazon Prime for almost a year now and have gotten lots of feedback from viewers.

Based on that feedback, we have re-worked the concept of the show and will be filming NEW EPISODES in early 2018. We have also decided that we will be releasing episodes as FEATURE LENGTH MOVIES rather than one-hour “TV-Episodes”.

The vision of this show is to create a highly entertaining series of family-friendly “Made-For-TV Movies” with strong female characters. Our goal is that women of all ages (and the men who love them) can enjoy a show with drama, action, and romance without worrying about being surprised by profanity, sexual situations, or gratuitous graphic violence.

The format of the show will be a series of feature-length movies in the “Made-For-TV Movie” style. This is a business model that has been highly successful in our chosen genre.  The Hallmark Mysteries Channel has several examples of this format including the “Mystery Woman”, “Aurora Teagarden Mysteries”, “Garage Sale Mysteries” “Signed, Sealed, and Delivered” and “Murder She Baked” families of movies.

The concept of the show will be similar, but with some new characters and plot lines that we think our true fans will really enjoy. Once we release the new series, we will remove the original pilot from Amazon to avoid confusion, but we’ll keep it available here on our website.