Trevor Ontiveros as Hector the Hacker 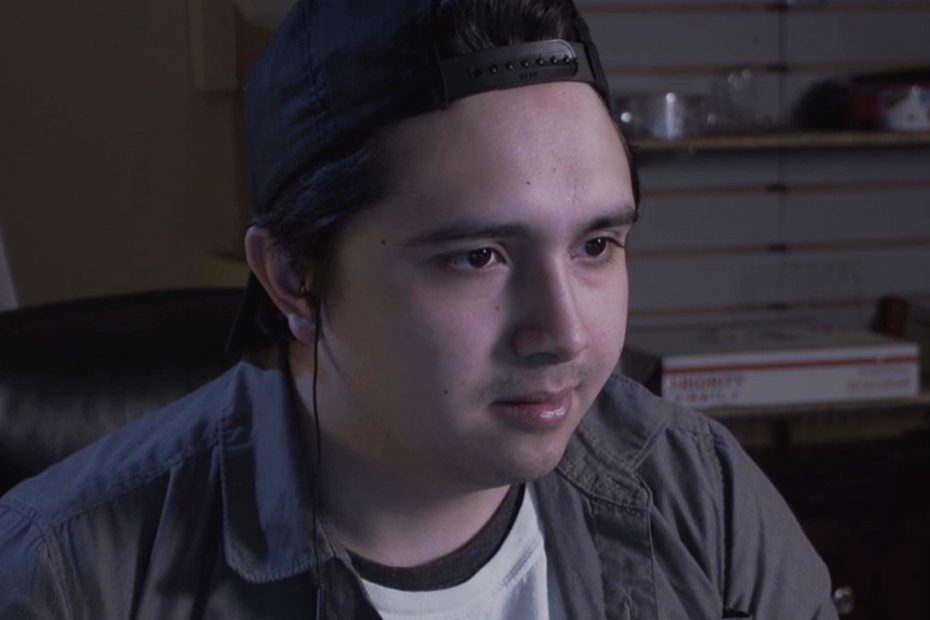 Trevor Ontiveros has been involved with the arts for as long as he can remember. Be it on the stage or screen, Trevor has always found a home as a performer. He recently graduated from Shenandoah University with a BFA in Acting. During his time there he performed in several shows including, “Romeo and Juliet”, “Blue Stockings”, and “Royal Flush” which premiered at the Studio Theatre in New York this past April.

His film credits include “Santa Girl”, where he performed alongside Jennifer Stone, Devon Werkheiser, and Barry Bostwick, “Getaway”, and of course “Mount Hideaway”. Trevor lives in Winchester Virginia with his beautiful fiancé, who has always been his biggest fan and Supporter.