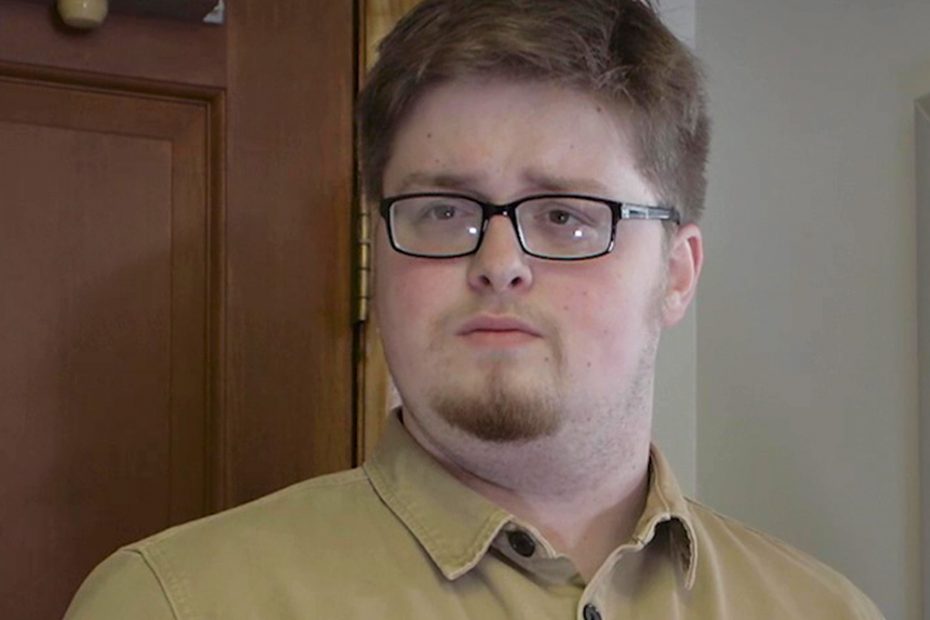 Tony Matteson is a graduate of Shenandoah Conservatory with his BFA in Acting. He is thrilled to be part of Mount Hideaway as Deputy Travis Mayfield. He recently moved to Atlanta Georgia to pursue his career in Film and Television. Along with Acting, he does a lot of technical theatre including design and carpentry.