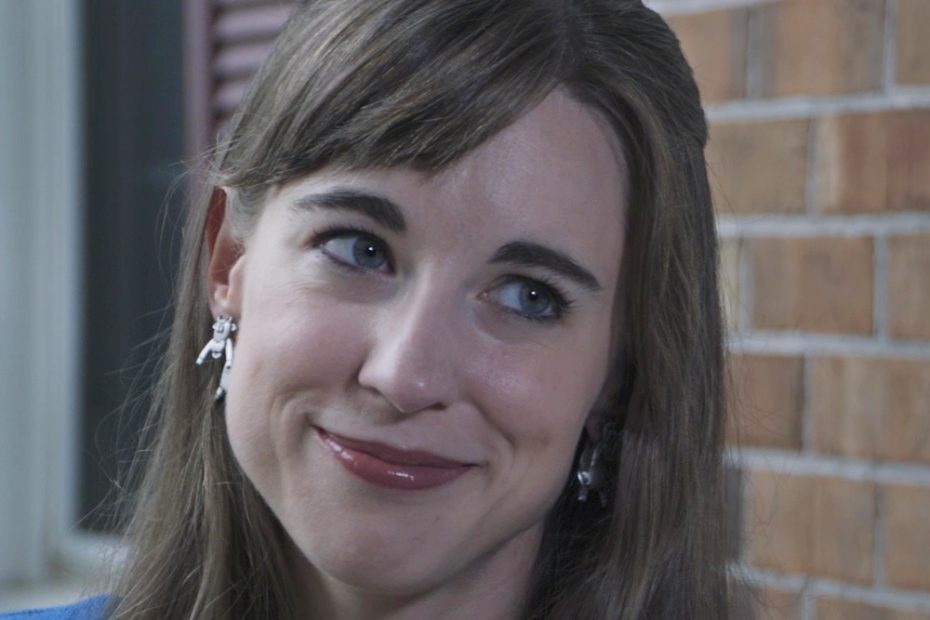 Stacey Bradshaw has been acting for over 15 years. She was homeschooled and then studied acting at Bryan College. After several theater productions in high school and college, she switched to film acting in 2012 and has now played leading and supporting roles in over 45 films, including the lead role in “Touched By Grace” where she worked with Suzanne Neff who plays “Tina Shanholtz” in Mount Hideaway.

She loves mysteries and animals, so she was very excited to play the role of the veterinarian and part time crime scene investigator for Mount Hideaway! (A role that was written just for her.)

When she’s not acting, she enjoys doing behind-the-scenes photography for films and writing the occasional screenplay. She has acted in 10 different states, but always loves the chance to work on movies in the beautiful state of Virginia!