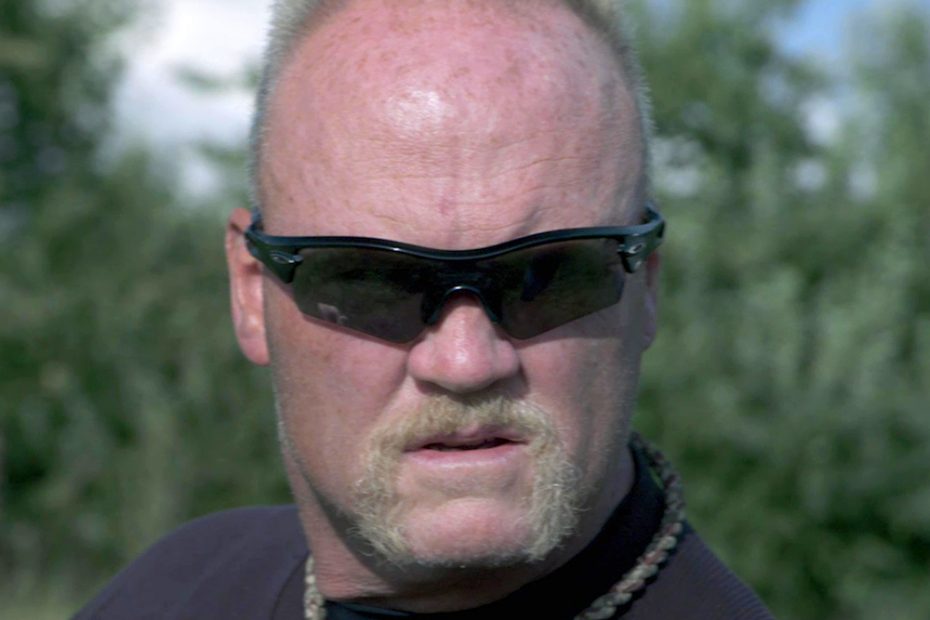 Scott Swope is an actor in the Baltimore/Washington area and plays the role of “Sven” in the Mount Hideaway Mysteries series.  Scott has been acting regularly for the past five years in numerous television shows, commercials and movie productions. Scott began his acting career after retiring from the Department of Defense.

In addition, he served as a Strength and Conditioning Coach at the University of Maryland for 10 years, coached high school football, and in the early 90s played the role of “The Razor” in an “American Gladiator” type television show pilot, local to Philadelphia.

Along with acting, Scott is an avid weightlifter, personal trainer and the Strength and Conditioning Coach and Quarterback Coach for Archbishop Spalding High School in Severn Maryland.