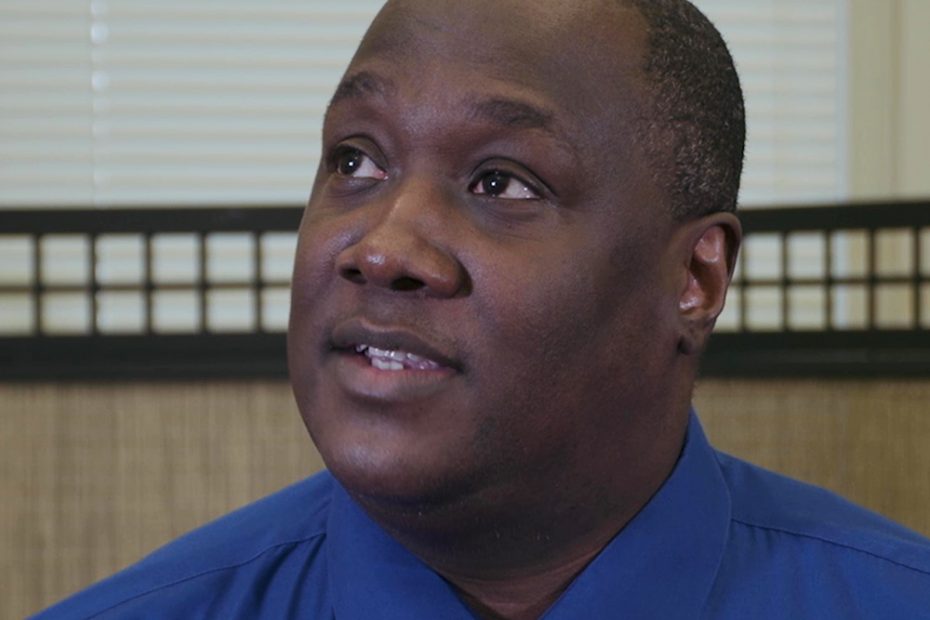 Saint Brown, a lifetime DC resident, attended Duke Ellington School of the Arts where he gained a love for entertainment. Saint met Brett on the set of another indie project and was asked to join the cast of Mount Hideaway Mysteries series.

Saint is also a recording artist with over a dozen tracks on all streaming platforms and can be found on IMDB for a few projects that he starred in, directed, and produced. He is also actively pursuing an education and career in the medical field as a Registered Nurse in the NOVA area.