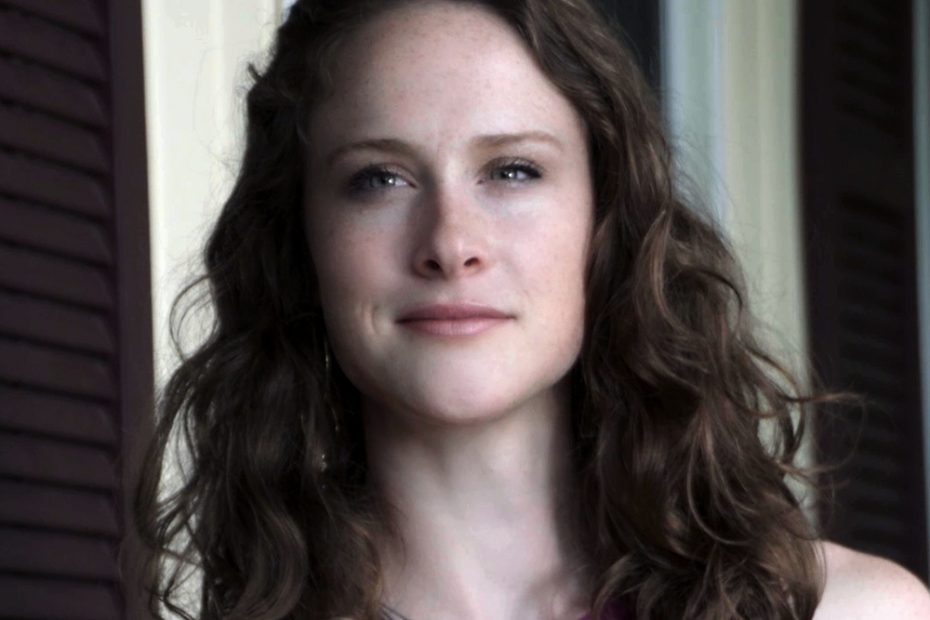 Mikayla Mulgrew Leybovich is the producer, co-writer and lead actor in the Mount Hideaway series.

Mikayla was homeschooled her whole life. She absolutely loved it and she credits homeschooling for helping to prepare her to write and produce her own movie projects. She began acting with the AMTC program and has continued her acting studies with private coaching. She has appeared in several local productions including the “Daily Bread” series.

While Mount Hideaway is her first nationally-distributed project as a lead actor and producer, she excels in keeping the sets organized and giving the show a vision for family-friendly entertainment with strong female characters.