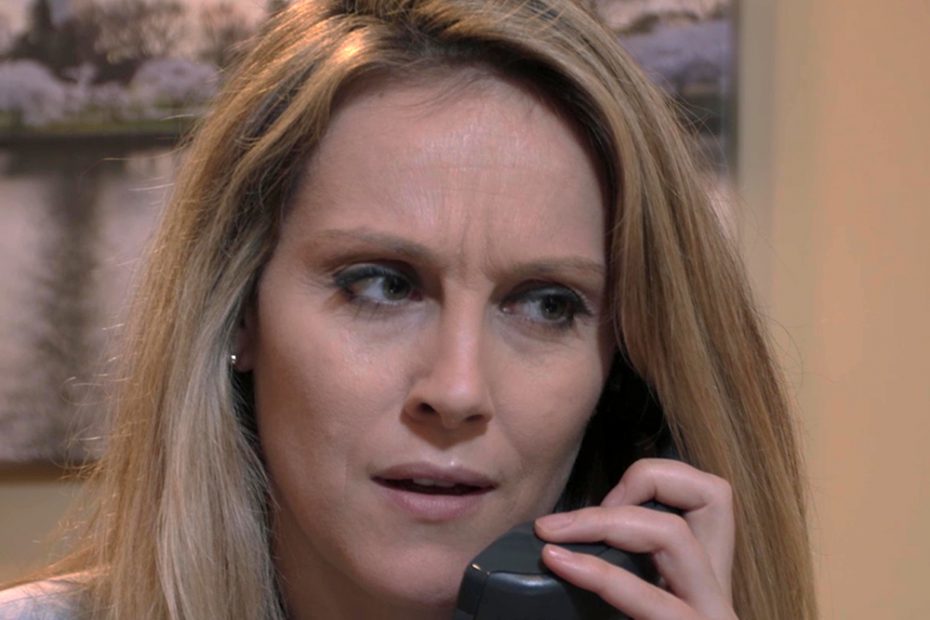 Megan Caulfield is an American host, actress, producer, and director based in Northern Virginia.  She made her acting debut in the HBO Series “VEEP” and has since been on several nationally-broadcasted television shows.  She has attained lead roles in a wide array of short- and feature-length films. Ms. Caulfield has also worked on multiple high profile industrial films for both public and private sector clients, to include the Central Intelligence Agency, the Department of Defense, the Department of Homeland Security, the United States Army, and Boeing.  She has worked in significant capacities with A-list actors (e.g., Charlie Sheen) and professional athletes (e.g., NFL player Ray Lewis) and wrote, produced and directed her first film in 2018.

Ms. Caulfield was born in Connecticut but has spent most of her life in and around Washington D.C. (with a brief tenure in Southern California during middle and high school).  Ms. Caulfield attended James Madison University and was the first woman to receive a specialized engineering degree from the JMU School of Integrated Science and Technology. Thereafter, she worked abroad in Madrid, Spain for a large U.S. consulting firm.  Ms. Caulfield has traveled extensively; she speaks fluent English and Spanish, and is proficient in Italian and French. She currently manages a boutique financial advisory practice and is a certified financial planner, having passed her Series 7 and 66 exams.