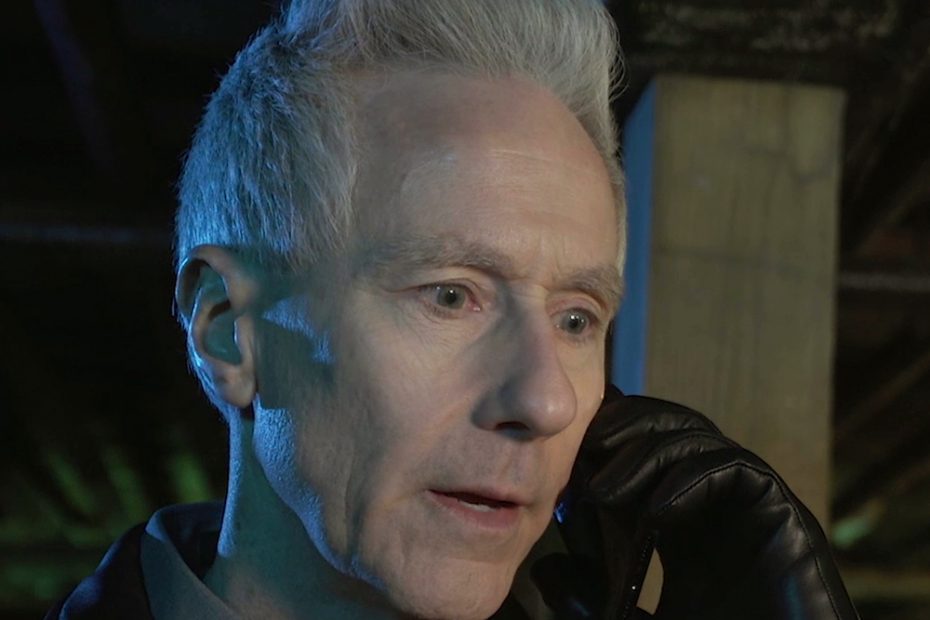 John is an actor, commercial print model, and voice-over artist. He lives and works in the Mid-Atlantic region and travels from northern New Jersey to Richmond, Virginia, working jobs at all points in between. John is hired frequently for Veteran-related public service announcements, medical and sales training videos, and the gamut of over-55 media advertisements and productions. He is also known for his comedic skills and endless supply of character voices and faces.

Previously, John worked in technical sales and real estate, then spent more than 10 years as a writer specializing in speeches, publications and technical subjects. He also spent 20 years on active duty in the U.S. Navy where he proudly served in naval aviation. During his career he accumulated more than 2,000 flight hours and 400 carrier-arrested landings.