John Duvall as The Crazy Prisoner 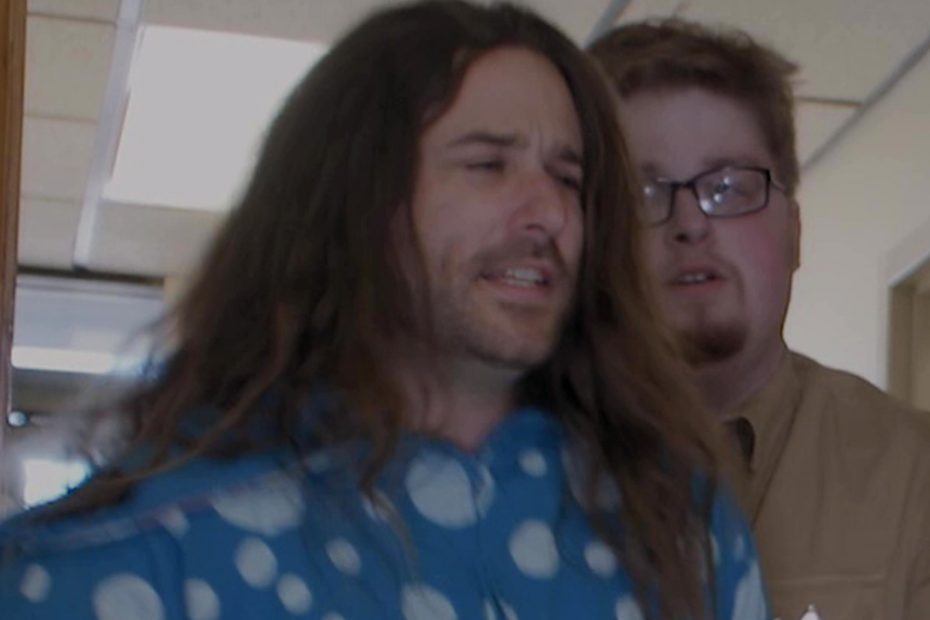 Mount Hideaway is John’s acting debut.  Once in a while when the moon is blue the right time can approach and find you in the place that you are in.  This is how he came into the role of the nefariously dubious shady criminal. He lives in the town that the story is set in, where he runs the Giving Tree with his wife Brittany, which is a farmers market operated out of their house.

He built a farm in Front Royal where he raises all kinds of critters and produce that he uses to supply the farm stand. He is also part owner of Front Royal Brewing Co. where he can be found on the label of The Canoe Capital, (a delicious American IPA) just paddling away.

Lastly he owns the building his character was being drug into, which used to be the town’s police station. The irony is latent.