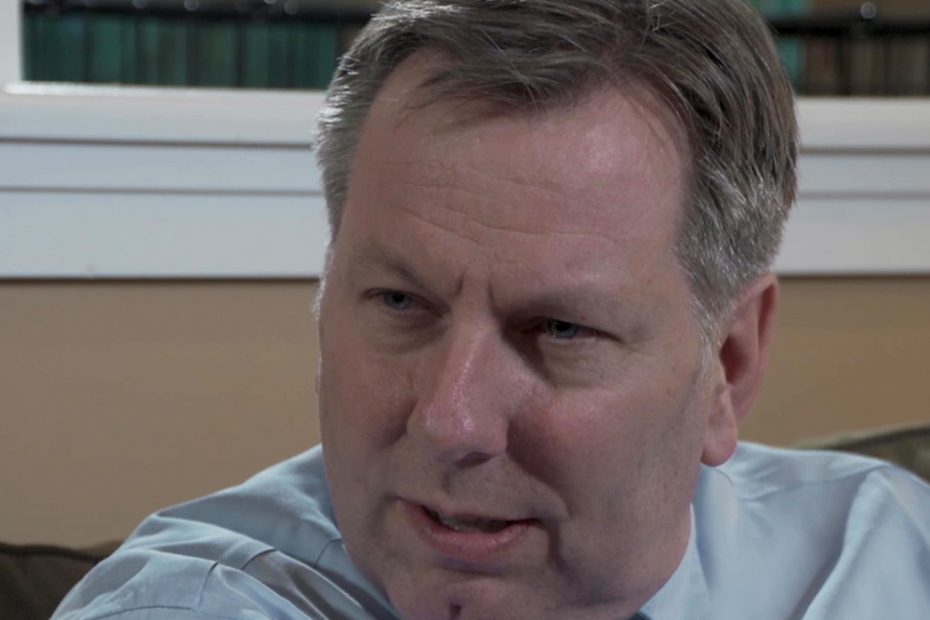 Jimmy Bacon is a local actor who joined the cast to play Walter Branneman in Mount Hideaway. He began acting several years ago after being asked to use his voice to narrate training videos for his employer. His success with voice-over has lead him to many on-camera starring roles in national television shows and commercials, including two commercials that aired during super bowls.

He is now preparing to retire from his long-time career as a police officer and detective and with the support of his wife and children will focus full-time on his acting career.