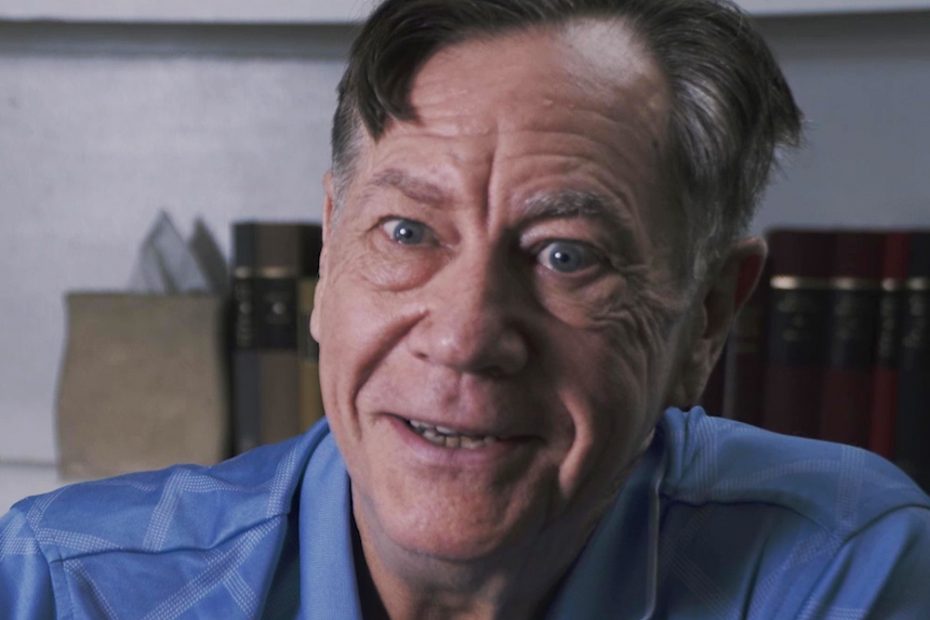 Jerry Gideon
Jerry has had a lifelong passion for acting. Born under the Hollywood sign, he began stage acting as a child actor and continued through high school, taking a short respite for the real world stage, Jerry began stage acting again in 2004, and to film in 2014. He loves the energy of performing in front of live audiences, but relishes the challenges of the nuance of film.