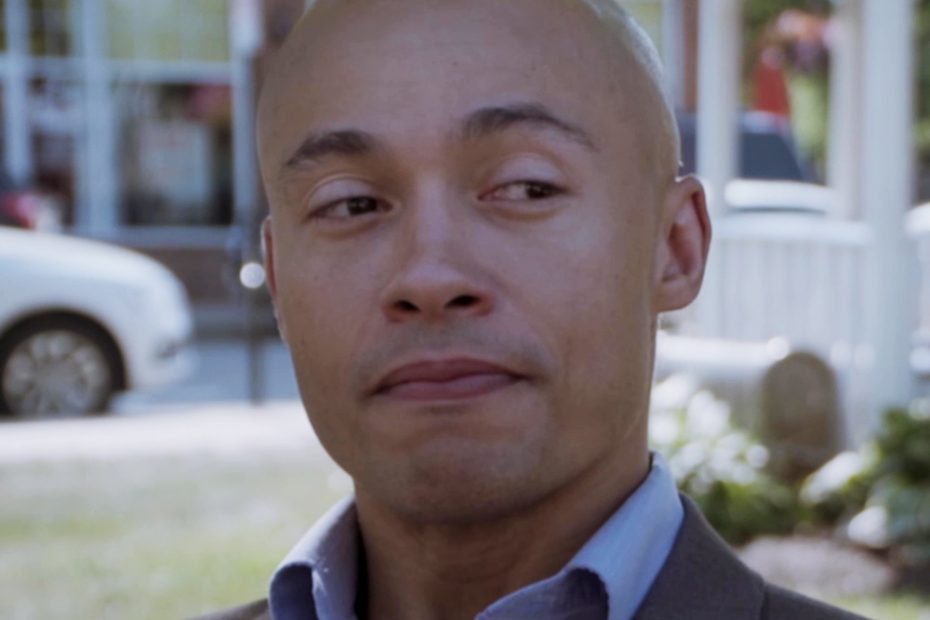 James E. Whitley III was born in Washington DC. From a very early age James always had a love and appreciation for the arts. James is an International Kung Fu Grand Champion in forms, fighting and weapons and has been honored to teach and demonstrate for thousands and tour internationally. In 2007 James gave his life to Christ and since then he has dedicated his life to use his love for the arts to shine a light for the gospel.

In addition to his passion for martial arts, James has also been acting since the age of 14 when he starred in his first short film. Since then he has been acting in various projects and worked as the Children’s Ministry Large Group Director at Mclean Bible Church where he acted, directed, wrote scripts, and trained and developed actors. He has worked as an actor in the Mid-Atlantic region starring in various roles and has showcased his art in various venues and shows.

In 2011 James married the love of his life and now has three daughters and two sons. He is a co-founder of Grandmaster Studio, along with his Kung Fu brother and business partner Philippe Prosper.