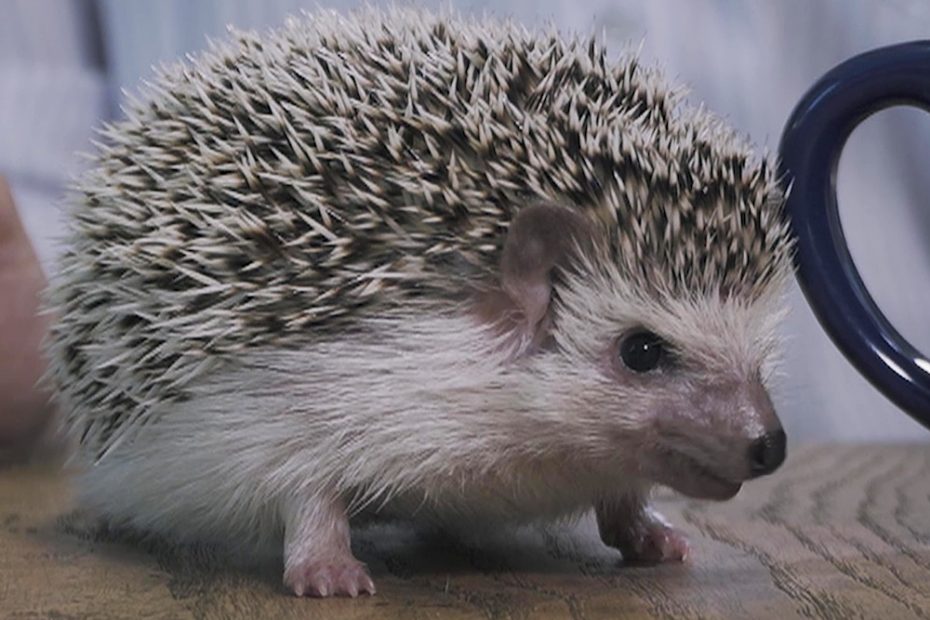 Hazel is an African Pygmy Hedgehog best known for her adorable personality and photogenic looks. Hazel is an Instagram star with over 30,000 followers that keep up on her daily adventures. Her Instagram, @heytherehazel, first started gaining traction in the fall of 2017 and since then Hazel has been expanding her career.

Hazel’s first T.V. appearance was for the show Inside Edition in early 2018. Soon after she was contacted by the cast at Mount Hideaway. Hazel got to portray herself in the Mount Hideaway series and had fun meeting new people and working with the cast. When Hazel is not on set or being photographed, she enjoys playing outside, cuddling, and eating treats.