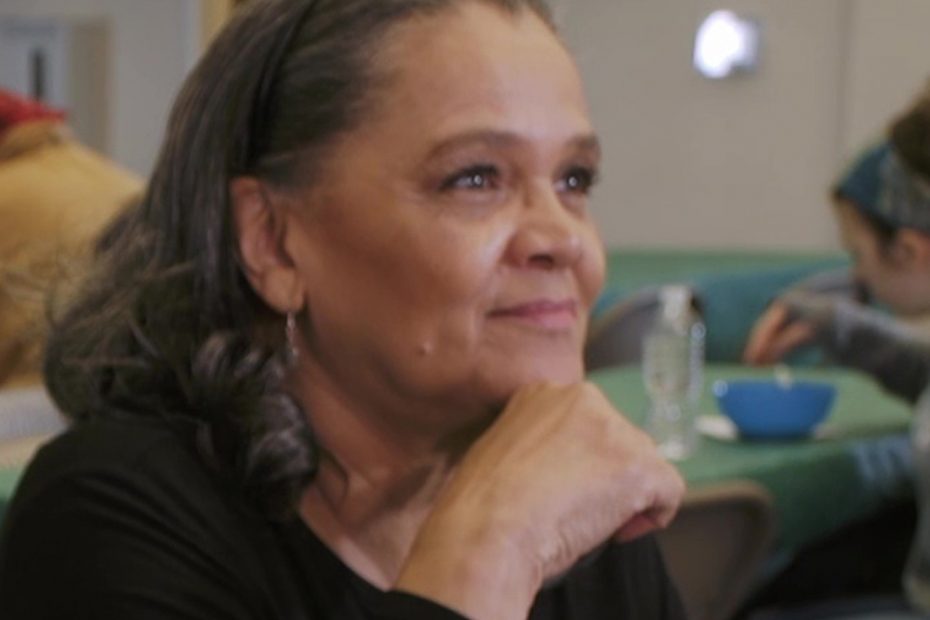 Deborah Franklin is an experienced Playwright, Director and Actor who has over twenty years in the theater industry. Her passion for acting started by doing plays in her church which led to performing in other stage productions throughout the DMV including the Lincoln Theater in Washington, DC.

After performing in many stage plays her passion grew stronger for the theater as she began writing, directing and producing her own plays. A playwright from the DMV recognized her talent and requested her to direct one of her plays and that is when the directing bug took hold of Deborah. Since then, she has directed several plays. “A Change Gonna Come”, “Mama’s Place”, “Bound and Gagged”, “Pastor’s Secret”, “Til Death Do Us Part”, and “Stranger in the House”, just to name a few. She is currently the Executive Director of a play coming to the DMV from Tyler, Texas entitled “One Mama”, presented by Terrell Entertainment LLC.

Deborah was awarded the opportunity to perform on stage with actors such as Clifton Powell and Tony Grant (Tyler Perry’s “Love Thy Neighbor”) and Trish Grant. She also shared the stage with gospel artist such as Ann Nesby and Tye Tribbett.

This year, she has decided to take her acting career to another level. She was featured as lead actor in a short film, “My Life”, Randall Lawrence Films and has appeared in an episode of “For My Man”, a TV One Network series. She is continuing to bring the vision of many playwrights’ productions to the stage as well as continuing to further her acting career in film and directing.