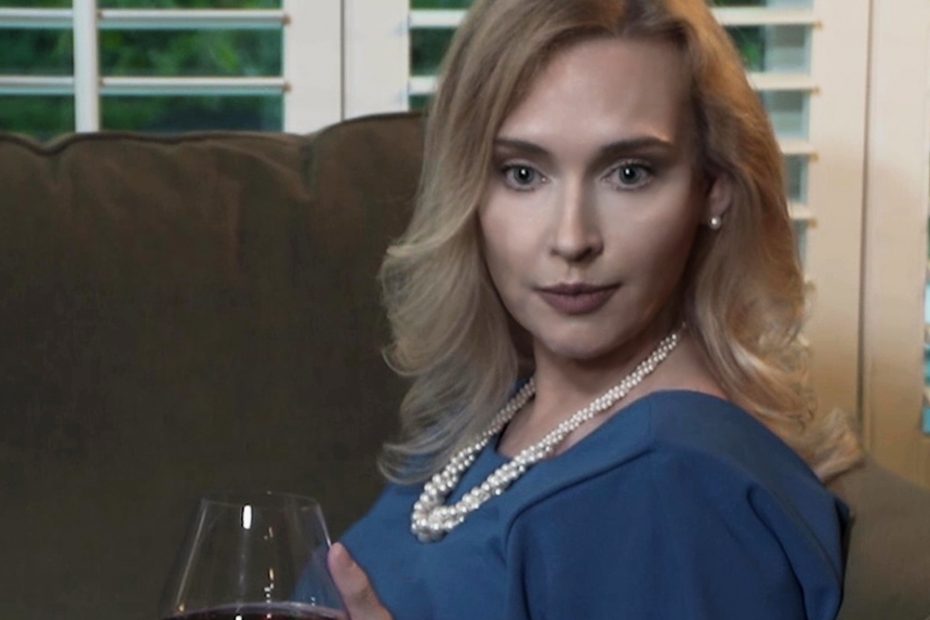 Debbie Hartner is an multi award winning actress from Virginia. Debbie has been in many television and film projects over the last 7 years. She plays Pauline Brenneman in Mount Hideaway Mysteries. Debbie is cast in a national television series Brotherhood of Silver on cable network releasing in 2019.

Debbie’s a member of a repertory company internationally, and has a private acting coach. Debbie lives in the DC area with her husband Ben. Debbie has a son Kyle and 3 step children Josh, Cory and Lindsey.