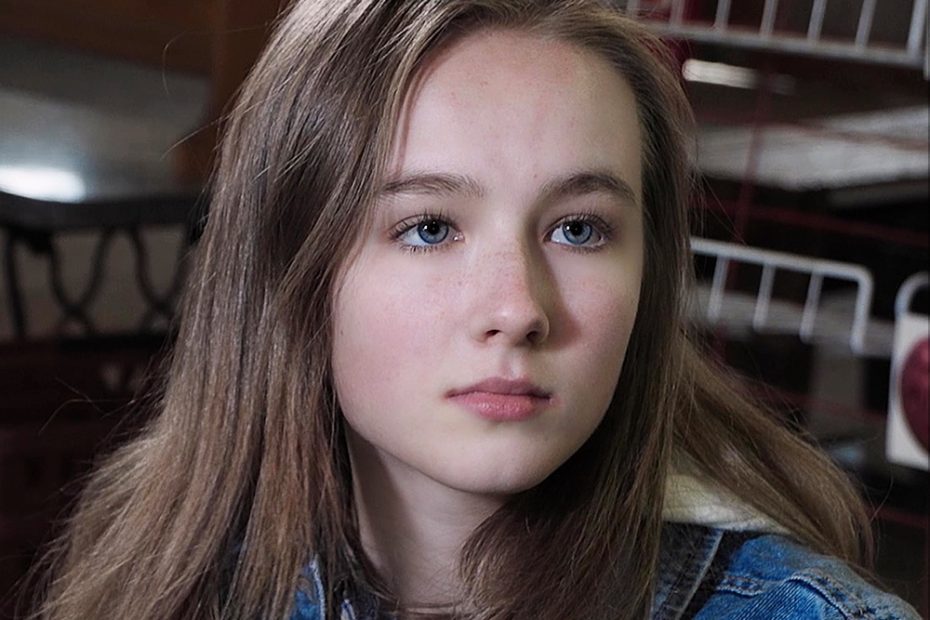 Ciara Curtin is a North-Virginian native with a love for the Arts. She has been acting since sixth grade and singing for even longer, performing in her school’s musicals, including “Spamalot” and “Chicago,” and participating in church and school choir. The past two years she also took acting classes in monologue study, and began some work in the voiceover industry.

She plays “Joy Shanholtz” in the Mount Hideaway series and is absolutely thrilled to have been in the project.