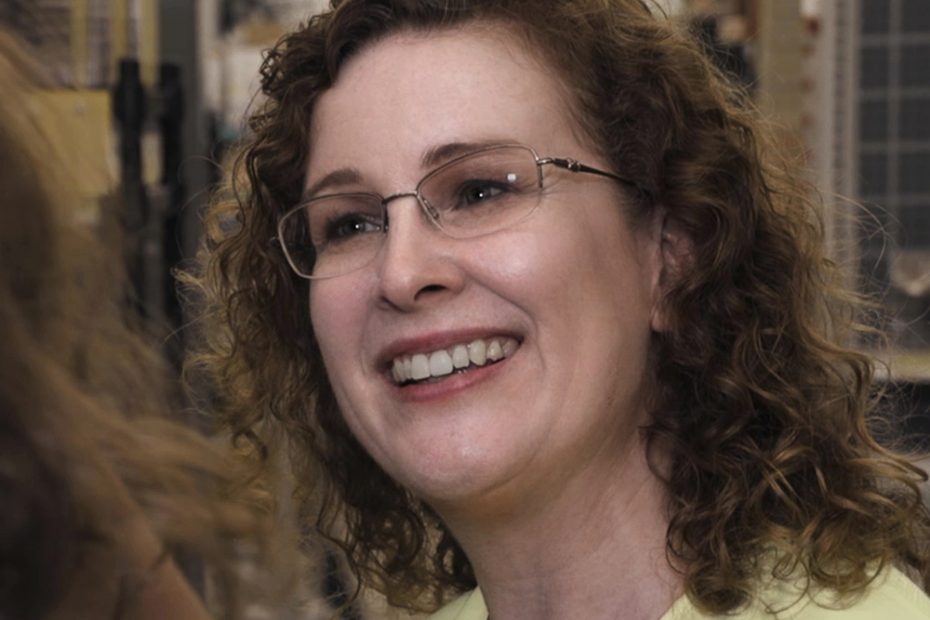 Cheryl Bolt is grateful for the opportunity to act both on stage and on film. She has been in many community theatre productions since deciding to pursue the hobby in 2013. Favorite roles include M’Lynn Eatonton in Steel Magnolias, Vi Moore in Footloose , Jack’s Mother in Into the Woods,  Alice in The Addams Family, Sarah in Company, and Mae Peterson in Bye, Bye Birdie. Film/TV credits include working as an extra in House of Cards and a major yet-to-be-released film in addition to Mount Hideaway.

Cheryl homeschooled her three sons and now works as a substitute teacher so she can have a flexible schedule to pursue acting.