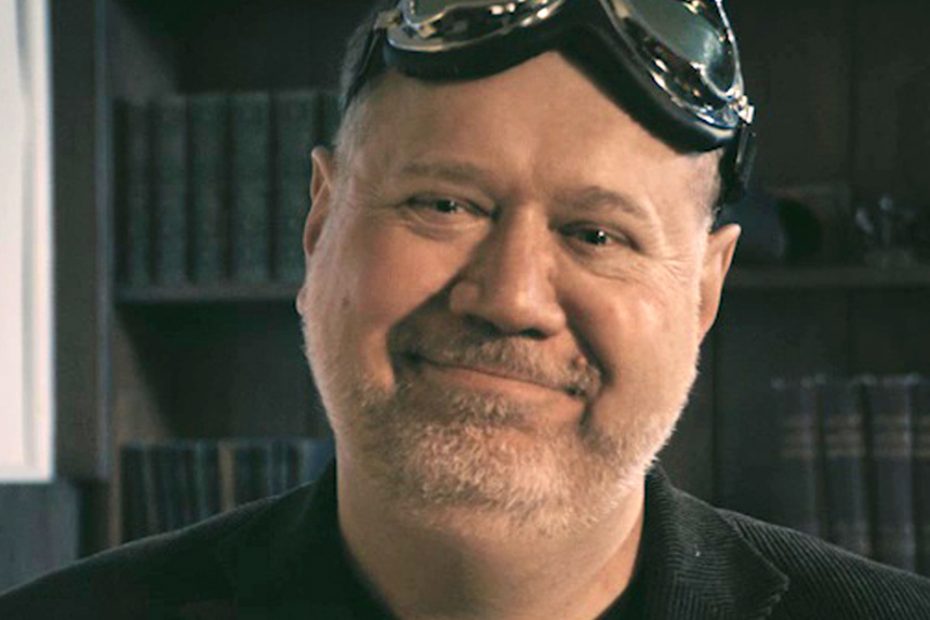 Brett Monk, in addition to playing Dr. Martin Bradford (Amy’s dad) is the director, co-writer and general production guy for Mount Hideaway Mysteries. He has been a Radio, TV and Film professional for over 30 years and has lived in Virginia all his life. He and his wife Leigh Anne homeschool their daughter, Sabrina.

Since getting a degree from James Madison University in what we used to call “Radio/TV/Film” in the early 1980’s, he has acted, directed, and crewed in hundreds of productions over the years. He also planted a Non-denominational church where he served as Senior Pastor for 10 years.

In addition to his film activities he co-owns a successful real estate business with his wife, Leigh Anne. He lives in Virginia with his wife, daughter, and Jethro the Goldendoodle, all of whom appear in the movie.